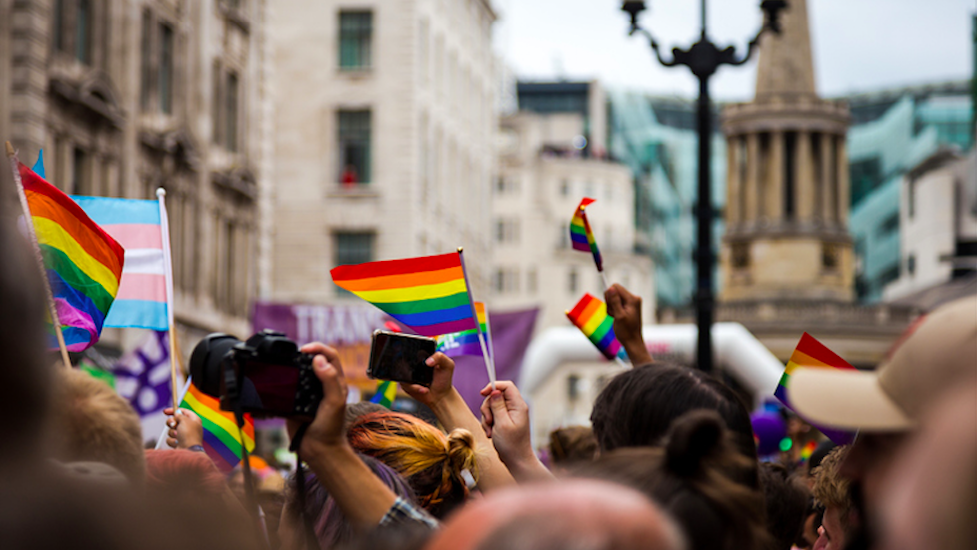 LGBTQA+ events that you can attend in London

﻿Ever since London's first gay pride rally back in 1972, the capital has been the UK's hub for LGBTQA+ events, with people travelling from every corner of the island to join forces﻿ and fight for LGBTQA+ rights together.﻿

﻿Each year, thousands of people attend various events across the city to celebrate and show solidarity to the LGBTQA+ community. Take a look below at our pick of the bunch!

We had to start with the biggest pride event in the UK, which is rightly hosted by its largest city. The annual event sees thousands of people gather to march through London in colourful outfits, proudly waving rainbow flags to celebrate the LGBTQA+ community. This year's parade has been delayed until September 2021, but the focus now has shifted to showing acts of allyship online through their #YouMeUsWe campaign. In addition to this, there will be a whole host of virtual events organised by Pride in London, taking place in June. ﻿

﻿Dragfest is a music festival which will take place on Saturday 14th August from 1pm-9pm at the famous Studio 338 nightclub in Greenwich. The festival will see famous drag faces take to the stage, including 2 from this series of Ru Paul's Drag Race! In addition to the live music, there will also be comedy and lip sync stages, as well as glitter stations to get your face painted and glittered so you look equally as fabulous as the stars. There will also be the chance to meet and greet the performers. Book your tickets today.

UK Black Pride has been going strong for 15 years﻿and is now the biggest celebration for LGBTQA+ people of African, Asian, Middle Eastern and Latin American descent in the whole of Europe. The event occurs every year during Pride month and is a safe space for people from BAME backgrounds to celebrate the diversity of cultures, sexualities and gender identities in the LGBTQA+ community﻿. In addition to the annual event at Haggerston Park in Hackney, they also host lots of other events throughout the year.

Each year in November since 2007, Arts Charity Wise Thoughts have organised the GFest - Gaywise LGBT Arts Festival to promote and showcase LGBTQA+ arts events including dance, film, drag, music, art exhibitions, comedy and much more. ﻿The festival's aim is to develop social and cultural equality for and amongst LGBTQA+ people from all age groups, religions and cultural backgrounds﻿. Over the 12 days of the festival, arts events take place at various venues across London, although last year's shifted to online.

The BEST rooftop bars around London

How to be more sustainable
Popular

Keeping your bathroom and kitchen clean