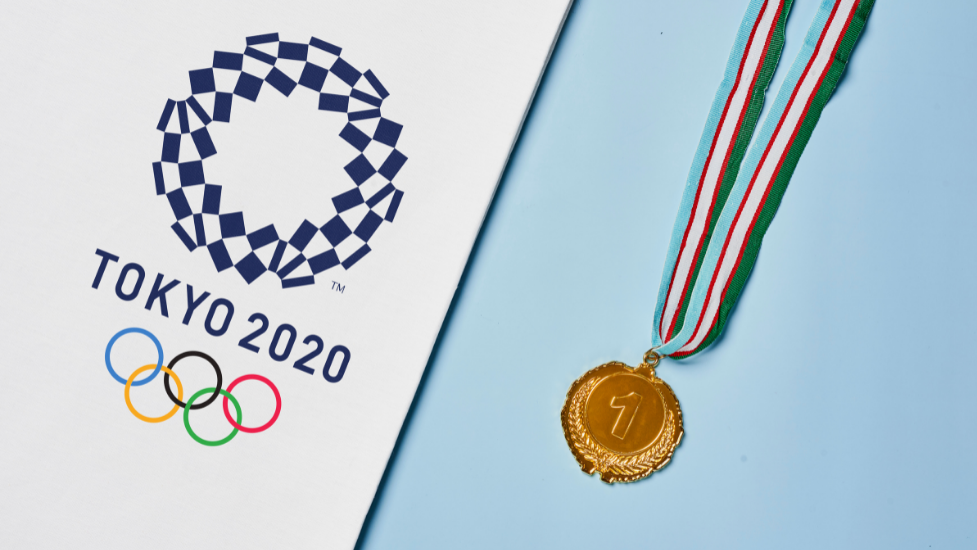 ﻿Last year's Olympic Games﻿ take place this summer and we've got everything you need to know about the 2020 edition, from where it's held to where you can watch it! 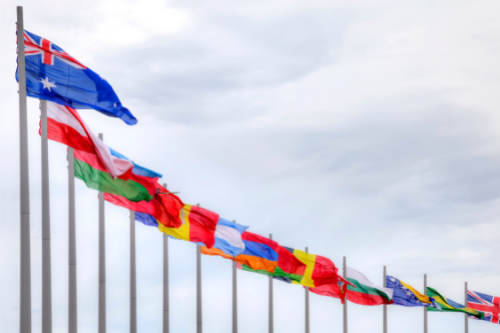 What are the Olympic Games?

The Olympics is a leading international sports festival which takes place every 4 years with thousands of athletes from over 200 nations across the world competing in a variety of sports and disciplines.

When do the 2020 Olympic Games take place?

The Olympic Games start on Friday 23rd July and end on Sunday 8th August. The opening ceremony kicks it all off at 8pm local time (Midday in the UK).

There is a different host city for every Olympic Games and this time it's Tokyo's turn to carry the torch. Some events will go ahead in other parts of Japan with the road cycling event being chosen for an especially picturesque location in the foothills of Mount Fuji!

Where can I watch the 2020 Olympic Games?

You'll be able to catch all the action here in the UK on the BBC and Eurosport. 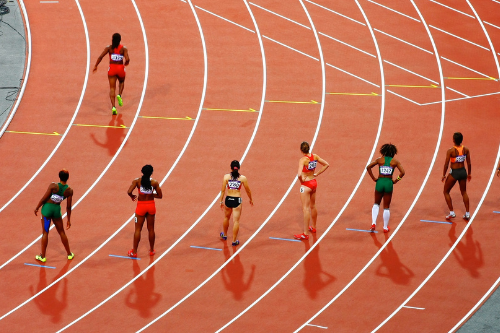 There will be 5 new sports making their debut at the ﻿Games this summer. The sports that are being introduced to the programme are men's baseball/women's softball, skateboarding, surfing, sport climbing and karate﻿. There's also a new cycling discipline called BMX freestyle where cyclists will perform stunts and tricks in a park with ramps and obstacles.

There will also be no international fans spectating and a cap of 10,000 locals allowed in the Olympic stadium to watch the events due to the Pandemic.

The reigning European 100m champion will be eager to impress at the Games this summer. His personal best is 9.91 seconds and if he can beat his PB, then he could well be in with a chance.

The 19-year-old is the current British champion of the 800m race and is thought to be a serious contender for a medal in Tokyo. With a PB of 1:57, she's already third in the all-time British rankings.

Thanks to the introduction of skateboarding to the Olympic Games, Sky Brown will become Team GB's youngest ever Olympian at the age of 13! It'll certainly be interesting to see how well she can do!

Coppell broke the British record last year by clearing 5.85m and was crowned the National champion. This competition will be his first major.

With two Olympic silver medals to his name already, Scott will be hoping to add to his medal collection this summer. He'll be competing in the medley relay team but will also be hoping to win his first medal individually, having qualified for the 100m and 200m freestyle and the 200m medley individual. He could be in with a good shout as he holds the British record for all 3 of these.

﻿5 fun facts about the Olympic Games 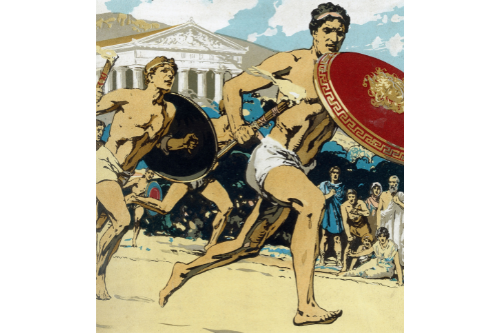 Did you know these fascinating facts about the Olympics?

Tune in to the Olympics from 23rd July until 8th August!﻿

The BEST rooftop bars around London

How to be more sustainable
Popular

Keeping your bathroom and kitchen clean