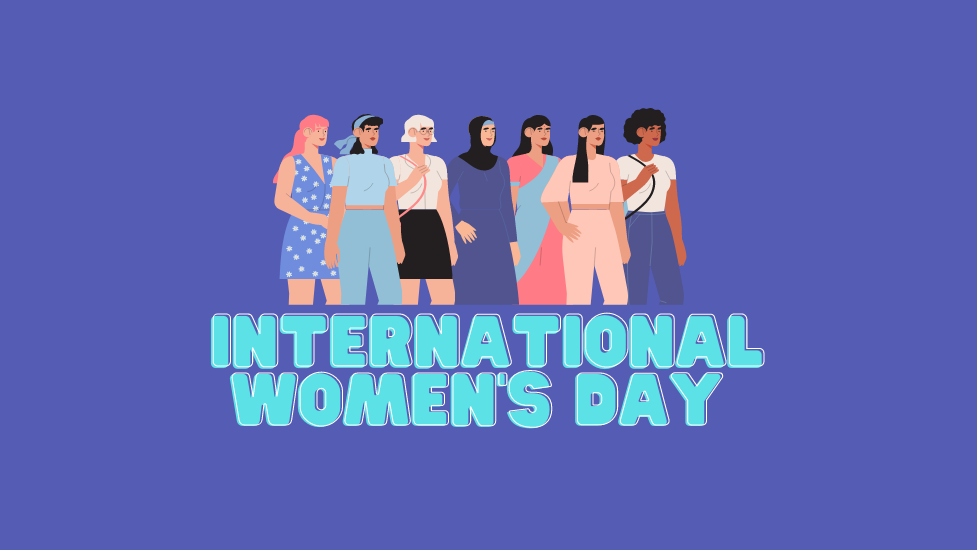 International Women's Day is on 8th March every year and is a time to celebrate the social, economic, cultural, and political achievements of women across the globe.

To mark this day, we thought we would round up some of the best TV series with strong, powerful female leads.

The HBO hit, now in its second series (and commissioned for a third) is a coming of age story following a group of high school students as they struggle through love and relationships. Its main cast includes six incredible actors all flawlessly portraying the various challenges women face as they grow up.

Where to watch: NOW TV

Where to watch: Netflix

A big hitter for the BBC, Killing Eve gained global recognition for its excellent writing and outstanding acting by the super talented Sandra Oh and Jodie Comer. The pair have a brilliant connection that gives you moments of comedy, awkwardness and intense drama.

Where to watch: All three series are available on BBC iPlayer

Fierce female fact: The show was produced by Hello Sunshine, Reese Witherspoon's production company she founded back in 2016 that was created to ensure women are the centre of every story they create.

Where to watch: Amazon Prime

How to get away with murder

The impossibly talented Viola Davis owns every moment of this addictive series. You feel Annalise Keating's poise and power every time she enters a room and despite finding trouble around every corner, she deals with it like a boss. With six series available, there's plenty of sass to go around.

Where to watch: All six series are on Netflix

Already seen them all? Give these a go...
I May Destroy You, GLOW, Queen of the South, The Handmaid's Tale, Jessica Jones, Seven Seconds and Grace and Frankie.

QMResLife We'll keep you updated with the latest news at Queen Mary and help you keep connected with other residents.﻿
View All Posts